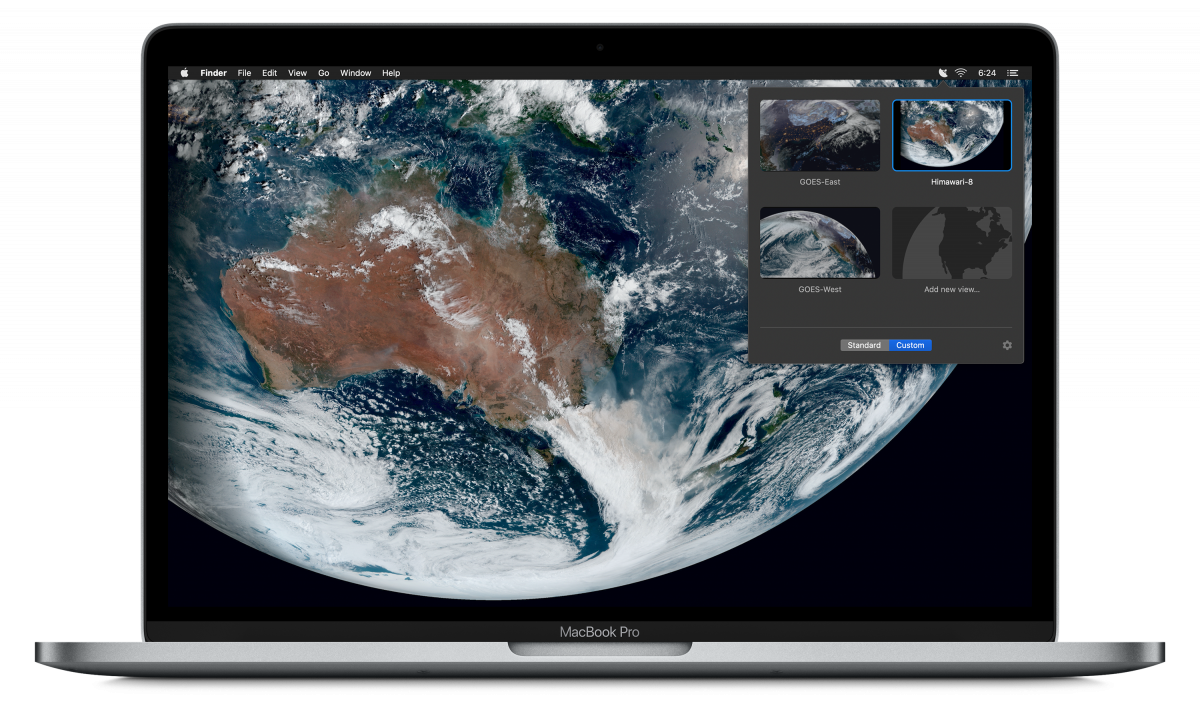 Microsat-R was intercepted at an altitude of ~300 kilometers, and there is still debris reaching 1,400 kilometers higher (and 8 other pieces 700 kilometers higher). Those pieces regularly pass through the orbital regimes of the ISS, low-orbiting weather satellites, nearly all satellites in sun-synchronous orbits, and a ton of LEO communications satellites.

Doug Messier has a hell of a read over on Parabolic Arc about the Firefly saga over the last three years. We’ve heard bits and pieces of this before, but there’s a ton in here about investors, some Vulcan (Stratolaunch) involvement I had not heard previously, and a bunch of accusations in both directions.

It’s been a hell of a last day or two for NASA and Boeing. I wanted to share a handful of thoughts I’ve had since launch.

All week, I’ve been appearing on the AGI YouTube channel alongside T.S. Kelso of CelesTrak. As we head into the weekend and a long holiday, find some time to settle in and learn about CelesTrak. 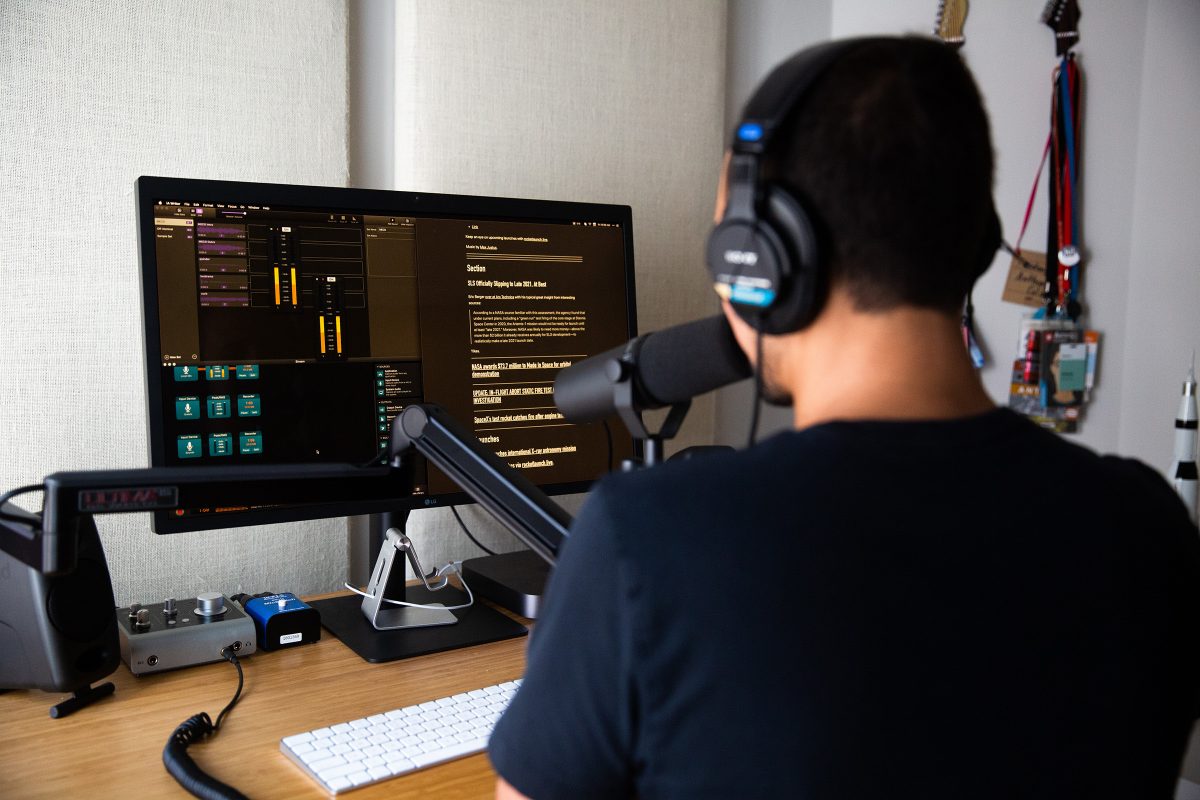 I’ve been podcasting for a few years now. I’m 143 episodes into Main Engine Cut Off, 25 episodes into Off-Nominal with my friend Jake Robins, and had some past shows that were much too short-lived. Occasionally I’ll have people ask about my setup, so I figured I should probably post it somewhere for posterity.